Pre-booking is still required for April 22. Tickets are currently on sale

We are sorry to announce that following the latest government advice we have decided to temporarily close to the public .

We are delighted to be finalists for two awards from the National Farm Attraction Network. 'Farm Attraction of the Year' and 'Best in Education'. The awards will be announced at the beginning of February.

This goat is Precious

One of our goats has become a celebrity overnight following her starring role in a trailer for an upcoming video game.

Hall Hill Farm near Lanchester, was shortlisted in two categories in the North East England Tourism Awards picking up SILVER in Tourism Experience of the Year and BRONZE for Small Visitor Attraction. The Awards that celebrate the strength and breadth of the region's tourism industry were announced on Thursday 21 November at an award ceremony at St James Park in Newcastle on Tyne and were hosted by BBC Look North Presenter Carol Malia. 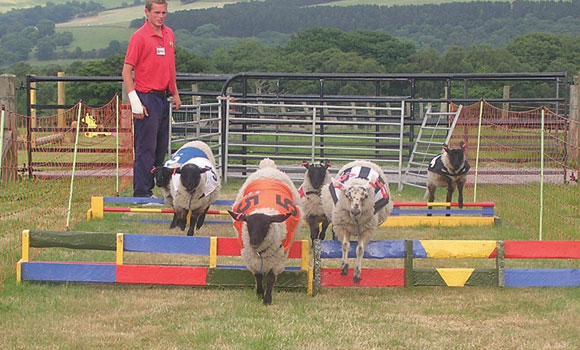 It new and great fun, watch the Lamb Racing this Summer at Hall Hill Farm. 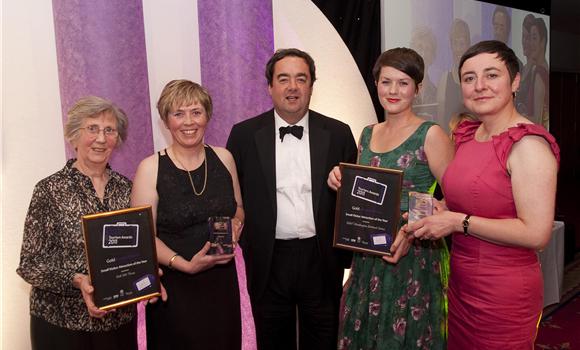 Hall Hill Farm has won another Gold Award at the North East Tourism Awards held on 6th October, this is the second prestigeous Award the Farm has won this year. In February it was named as Farm Attraction of the Year. This is the third year running that Hall Hill has won a Tourism Award, with a Gold last year and a Silver in 2009. 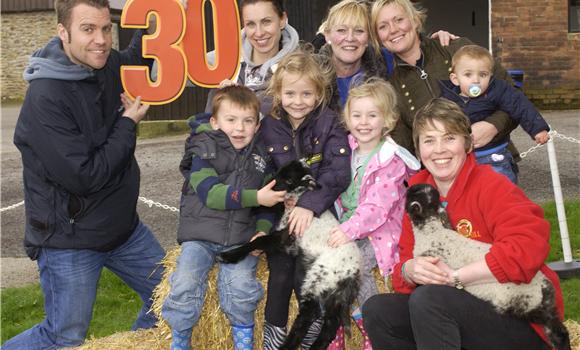 Farm Attraction of the Year

We were delighted to win Farm Attraction of the Year in February 2011 and it has just been announced that we are also finalists in the 2011 North East Tourism Awards. The winners will be announced later in the Year. This will be the third year running that Hall Hill Farm have been finalsits in the Tourism Awards, winning a Gold Award in 2010 and a Silver in 2009. 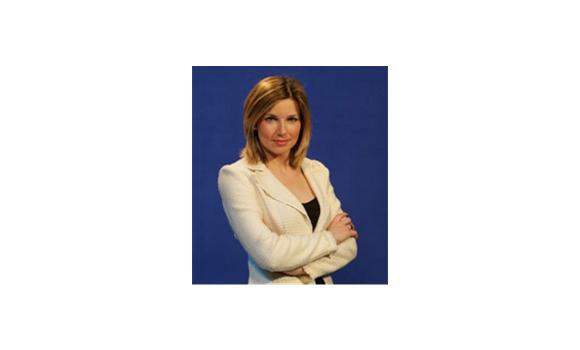 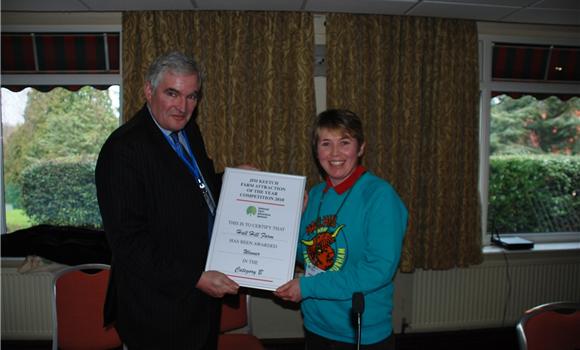 Farm Attraction of the Year

Hall Hill Farm is "Farm Attraction of the Year 2010". We were thrilled to receive this prestigious award from Lord Henley (DEFRA) at the annual conference of the National Farm Attraction Network in February 2011. 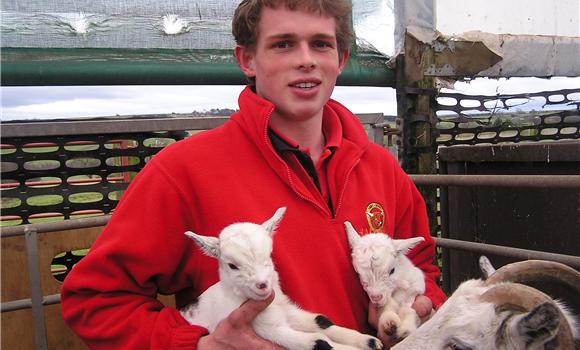 The first new arrivals of 2011 were born on 4th February. Two cute pygmy kids were born late on Friday night. 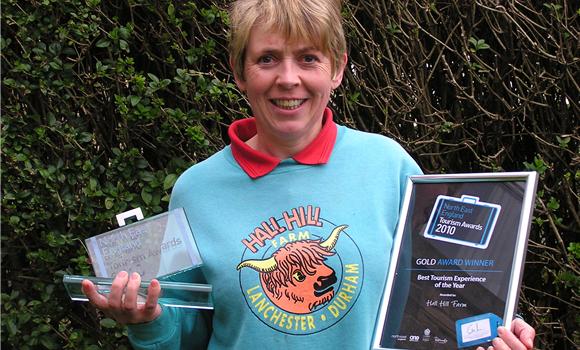 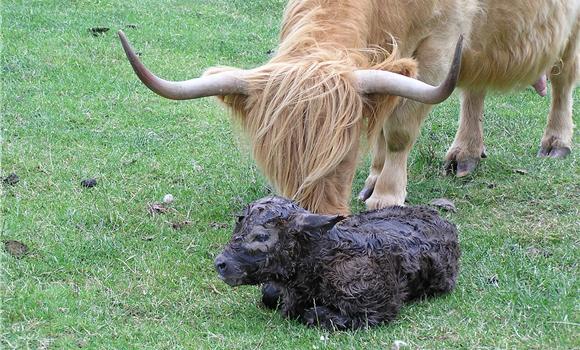 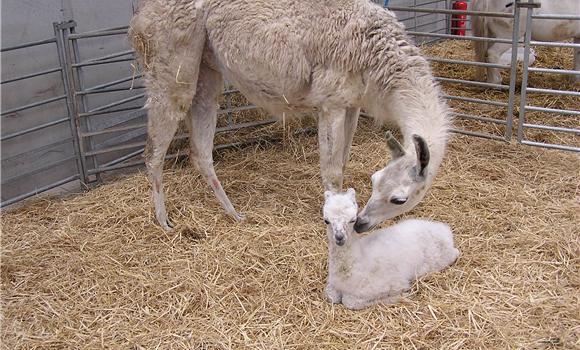 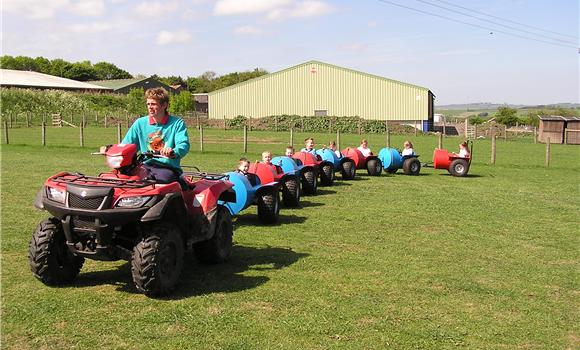 New from May half-term is the Barrel Train. Great fun for the over 3's. Take a ride at weekends and school holidays.

Also in this section

Opening Pre-booking is still required for April 22. Tickets are currently on sale... {more}

Coronavirus Update We are sorry to announce that following the latest government advice we have decided to temporarily ... {more}