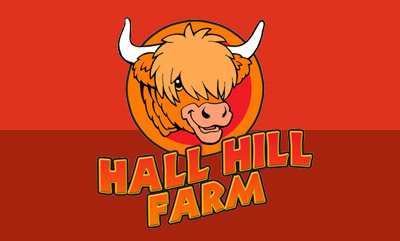 Hall Hill Farm near Lanchester, was shortlisted in two categories in the North East England Tourism Awards picking up SILVER in Tourism Experience of the Year and BRONZE for Small Visitor Attraction. The Awards that celebrate the strength and breadth of the region's tourism industry were announced on Thursday 21 November 2013 at an award ceremony at St James Park in Newcastle on Tyne and were hosted by BBC Look North Presenter Carol Malia. 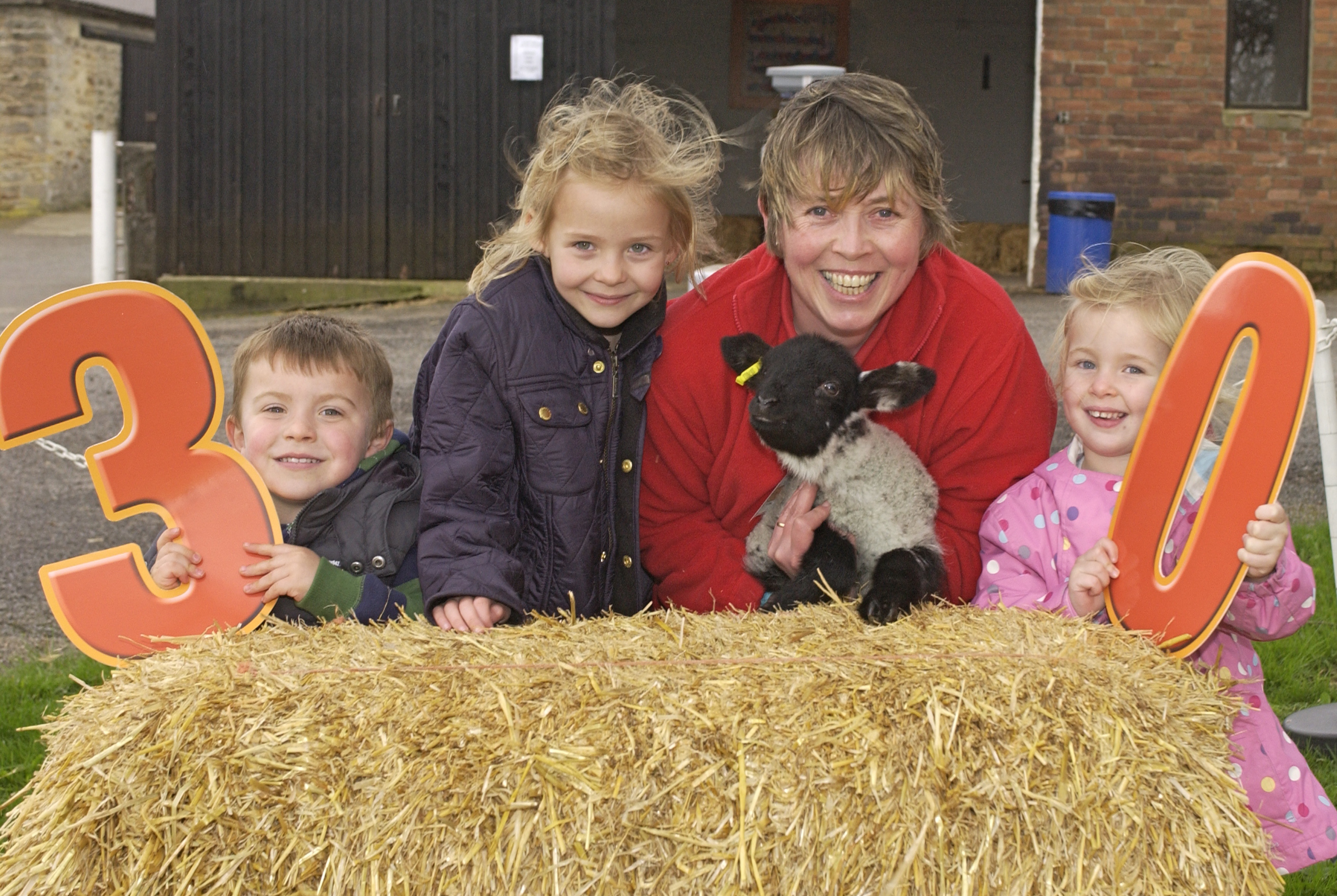 30 Years of fun and Frolics at Durham Farm

A Durham tourist attraction is celebrating 30 years in the business this April. Hall Hill Farm first opened as an attraction on 12 April 1981, inviting people to come and see their lambs during the lambing season. The working farm opened its gates to visitors after showing lots of friends and family around the farm at lambing time - and the attraction grew from there. 30 years on and Hall Hill Farm now has several breeds of sheep which lamb during March and April. The first lambs arrived this year on March 11. To celebrate the pearl anniversary on 12 April this year the first 30 families will only pay 1981 prices - 50p for adults and 25p for children over 3. 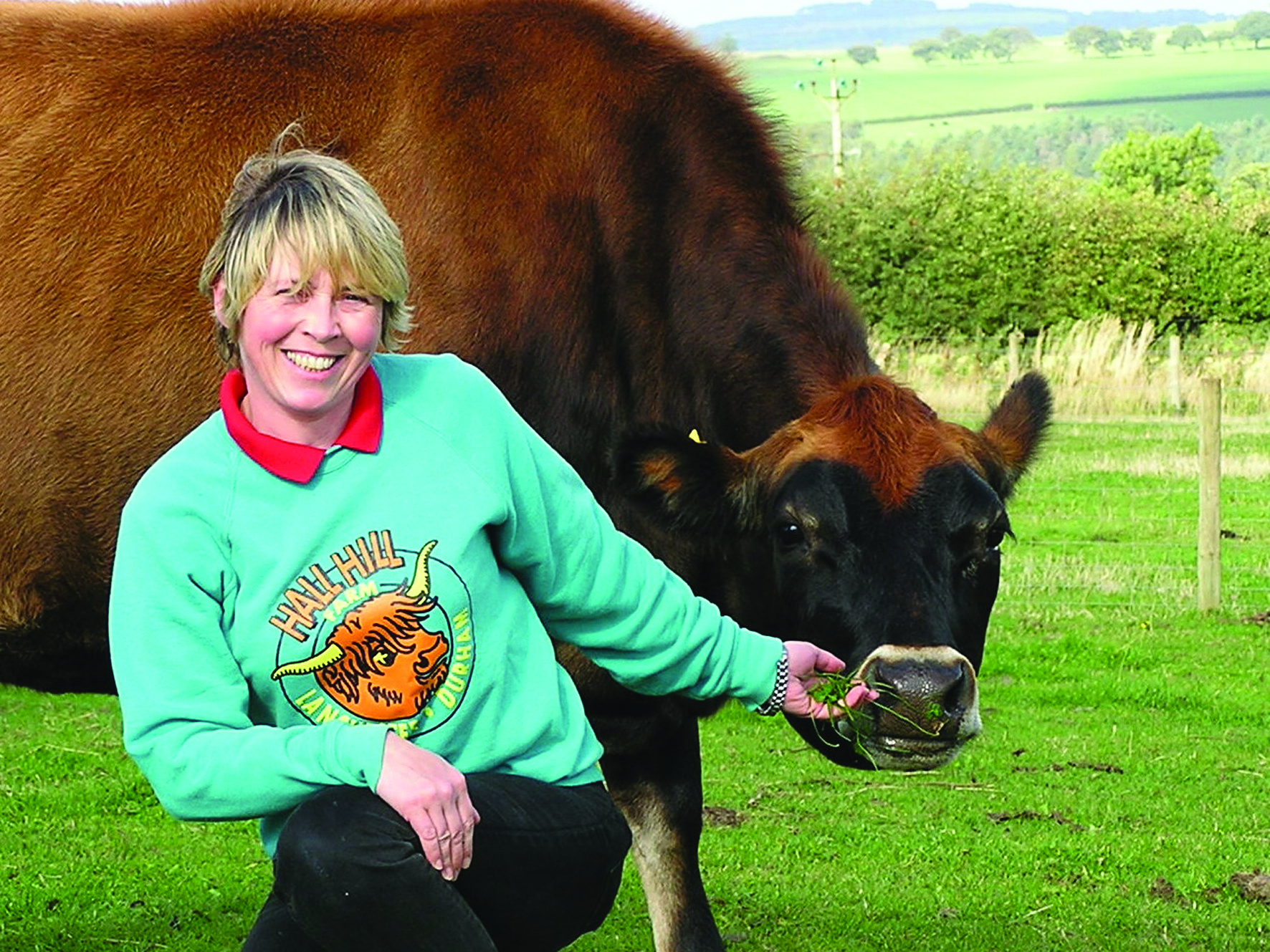 Durham Farm Attraction is Cream of the the Tourist Crop

Hall Hill Farm, near Lanchester, has scooped a top prize as the National Farm Attraction Network (NFAN) "Farm Attraction of the Year" beating stiff competition from scores of similar attractions across the United Kingdom. The award was announced at the NFAN Annual Conference last week (9th February) at Drayton Manor in the West Midlands and presented by Lord Henley, Parliamentary Under-Secretary of State and Government spokesperson, Department for Environment, Food and Rural Affairs. 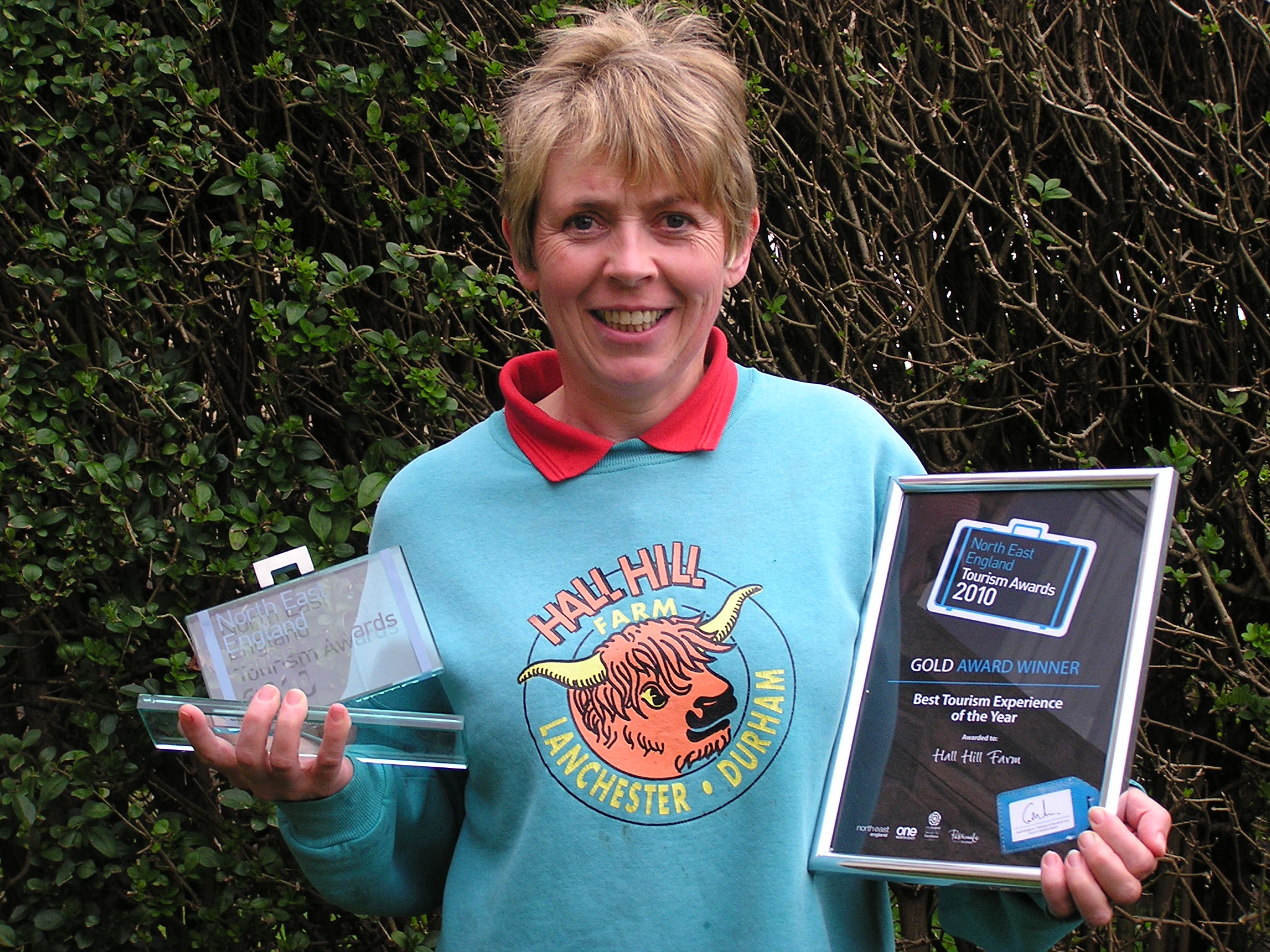 Hall Hill Farm has been a favourite venue for children from all over the North East for nearly 30 years, and for the second year running, the farm has been recognised as one of the regions leading tourist attractions gaining the Top Gold Award for Best Tourism Experience. 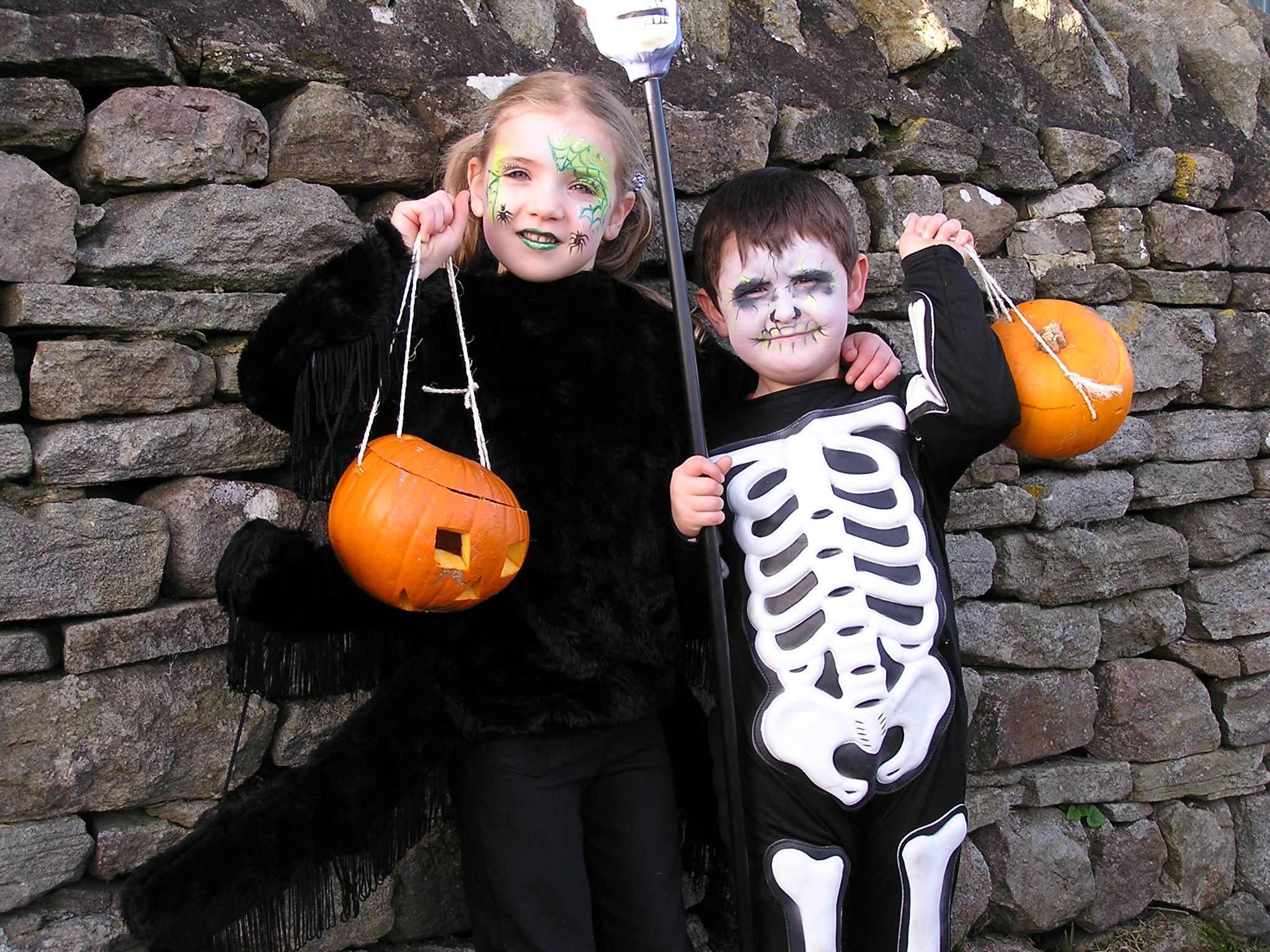 Have a haunting Half-term at Hall Hill Farm

With the half-term holidays fast approaching Hall Hill Farm is, once again gearing up for an exciting week of ghoulishly good fun. The farm is open every day during the October half term holidays from 23rd-31st October, from 10.30am-5.00pm.

Also in this section

Lockdown The farm is currently closed and will only open for February Half-term if the current Lockdown restr... {more}

Coronavirus Update We are sorry to announce that following the latest government advice we have decided to temporarily ... {more}